In general, hacking is breaking into digital systems to gain access to crucial information without permission.

Different types of hackers have a different goals when they hack into digital systems.

White hat hackers serve as protection on computer systems so that nothing terrible happens to their data or information.

Black hat hackers are there to exploit system vulnerabilities for their gains.

But the grey hat hackers stand out because they are caught in between the two: they exploit system vulnerabilities but with a good intention.

What Are Grey Hackers

Different colors and their hacking styles generally identify hackers. It all starts with the white hat hackers who break into systems to fix and protect them. They identify the gaps that may be easily exploited by unethical hackers so that it’s fixed in time.

Next on the list is the black hat hackers whose primary goal is to sabotage systems. They are the main devils of hacking. Black hat hackers steal passwords, credit card details, and crucial information. They are always malicious and cannot be trusted.

Black hat hackers typically take the most severe risks so that they can satisfy their needs. They can break into bank systems or accounts to access certain information even though it’s perilous. The most affected people are always those with inadequate security systems that are open to malware.

Grey hat hackers are known for stealing information but with good intentions. They come between white hat hackers and black hat hackers. They also exploit vulnerabilities they can find in any system, but they don’t necessarily do anything to benefit themselves.

Although gaining some access to organizations without permission is still illegal.

Many people ask themselves that if there are no personal gains, grey hat hackers get, why do they hack into people’s systems? It’s simple: grey hat hackers are activists who are enthusiastic about hacking. They don’t have a good or a bad intention.

Grey hat hackers can break into a bank’s system and pull out information about money laundering so that the world can see. Even though they broke laws while getting that vital information, it did not benefit them but the world. Their goal is also to tame destructive activities by showing people what is going on in specific organizations.

Another example of grey hacking activities brought to the world’s attention is when a database that had confidential information was hacked under the name Wikileaks. This is the largest grey hacks to have ever happened because it unveiled information about the world’s prominent leaders, which was about malpractices and fraud. This brought no personal benefit to the grey hat hackers but made the world know what had been taking place.

Hacking and information security are inseparable because they revolve around the same thing. Information that’s in digital systems is highly guarded, so it cannot be accessed through hacking. Organizations mostly use white hat hackers to test their data security and fix any problem that they might find. Grey hat hackers are sometimes involved in the same activity.

However, the only difference is that grey hat hackers break into those systems without the owners’ permission and exploit the loopholes to gain access to sensitive information. The hacker would then let the organization officials know and ask to fix the problem at a price.

The name grey hat hacking came into existence in 1996 when a hacking group known as Lopht gained access to Microsoft systems and showed various loopholes and cracks that many did not know about.

In early 2000, Apache had a system breakage, which wreaked havoc on the security details and data of many webpages worldwide. However, the grey hat hackers chose not to take advantage of the situation and instead told Apache of the hack. This saved and strengthened information for many web pages.

3. Routers And The Russian Hacker

There was also another incident where a Russian hacking blog gave details about grey hack activity in detail. A Russian-talking grey hat hacker was reported to have broken into 100,000 routers and made them stronger with firewalls to protect them from potential cyber-attacks. The router manufacturer reported this grey hat hacking.

Although the term hacking makes people think of only harmful activities, grey hat hackers deserve some credit. They have managed to tame destructive behaviors like fraud, but it doesn’t justify breaking into systems without permission. 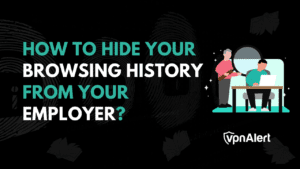 How to Hide Your Browsing History From Your Employer?

9 Types of Hackers Explained: What Can They Really Do? 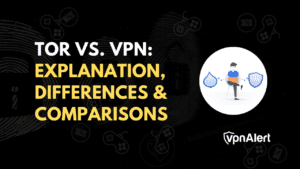 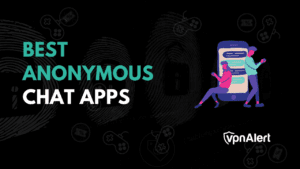 22 Best Anonymous Chat Apps You Should Try Out 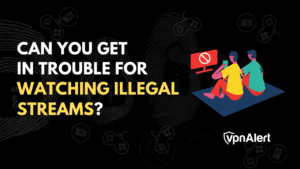 Can You Get In Trouble for Watching Illegal Streams? Hacktivism 101: Everything You Need to Know 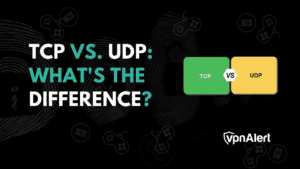 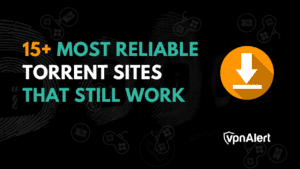 Black Hat Hackers: How Dangerous Are They? 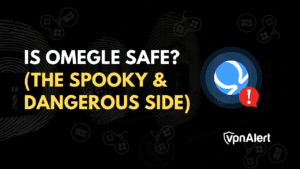 Is Omegle Safe? (The Spooky & Dangerous Side) 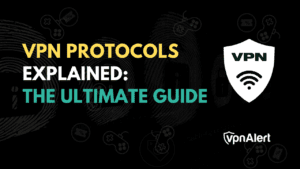 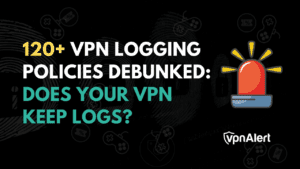 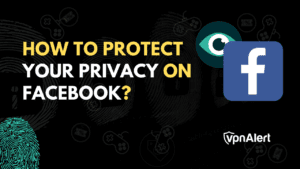 The Big Brother Is Watching You .

help us to Spread the word and create more awareness about the increasing invasion of privacy.