If you’re having trouble streaming Hotstar in Qatar, it’s because the service is not officially available in the country.

And with the streaming service releasing new hit shows like Out of Love, Aarya, and Special Ops year after year, it can be extremely frustrating to not be able to access it.

Luckily, with a VPN or Smart DNS service, you can obtain an Indian IP address and watch Hotstar in Qatar.

In this guide, I’ll show you the steps you need to follow to unblock the streaming service.

Keep reading to find out.

What You Will Need

Before we proceed, you to make sure you have the following key things: 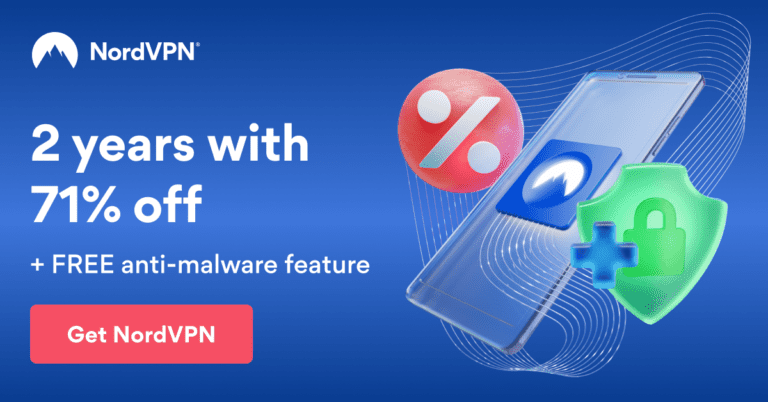 A VPN provides the simplest and quickest solution to stream Hotstar in Qatar.

Besides blasting past Disney+ Hotstar’s geo-blocks, a VPN will also stop your ISP from intentionally slowing down your internet.

Talk about killing two birds with one stone.

Once you decide on the best VPN service for Qatar that you’re going to use, simply follow the steps I’ve outlined below to unblock Hotstar:

Step 2: Next, download and set up the VPN app on your streaming device.

Step 3: Launch the VPN app and enter your credentials to log-in.

Step 4: Select and connect to an Indian server.

You should now be able to stream any title on Hotstar.

If you’re still getting an error message, clear cookies and restart your browser to resolve the issue.

You can also use smart DNS to watch Hotstar in Qatar.

While this method won’t encrypt and hide your streaming activities, it’s ultra-fast and perfect for users with slow internet speeds.

If you choose to go with this method, I recommend ExpressVPN.

Here is how to watch Hotstar in Qatar using MediaStreamer:

Step 3: Next, go to the DNS Settings tab.

Step 5: Toggle on the ‘Automatically register my IP address’ to make sure your IP address stays up to date.

Step 8: On your TV, go to ‘Network’ and select ‘Network Status.’

If you are trying to watch Hotstar on your browser, you can do so quickly using a proxy service.

The key thing here is to make sure your VPN provider offers an extension for your favorite browser before you opt-in.

Many of the top providers including NordVPN, ExpressVPN, and IPVanish offer extensions for Chrome and Firefox.

Here is how you can access Hotstar in Qatar using a proxy:

Step 2: From the downloads page, install the browser extension. Alternatively, you can download the app from Google Chrome Web Store.

Step 4: Open Hotstar, sign in, and binge on your favorite shows.

How to Unblock Hotstar on Roku TV?

While you can easily unblock Hotstar on your smartphone, computer, or Android TV, the process isn’t as simple on Roku.

That’s because Roku TV does not support VPNs or Smart DNS.

So, how can you unblock Hotstar on Roku TV outside India?

There are two ways you can go about this:

If you’re traveling, then the only viable method is to set up the VPN on your laptop and share the connection via Wi-Fi.

However, if you are looking for a more permanent solution, I recommend installing a VPN or Smart DNS service on your router.

I personally use Smart DNS to unlock Hotstar since as I mentioned earlier, it’s much faster and more suited for streaming.

Here is how you can unblock Hotstar on your Roku TV via a router using ExpressVPN MediaStreamer.

Step 2: Go to the ExpressVPN download page to set up the VPN app on your router.

Step 4: You’ll be provided with an activation code. Note it down.

Step 5: Turn on and connect your router.

Step 6: Open your browser and sign in to your router’s admin panel.

Step 8: Upload the ExpressVPN firmware you downloaded earlier and restart your router.

Step 9: Go to the ExpressVPN router dashboard and sign in.

Step 10: On the ‘Devices’ tab, select Each device uses > Per device setting.

Your router is now configured with ExpressVPN Smart DNS.

You can now unblock Hotstar on your Roku by simply connecting to the router via Wi-Fi.

Why Disney+ Hotstar Is Not Available in Qatar?

Disney+ Hotstar is officially available in three countries only – India, the US, and Canada.

If you try to access the streaming service from Qatar without a VPN or Smart DNS service, the following error will be displayed on your screen, “This content is not available in your region.” 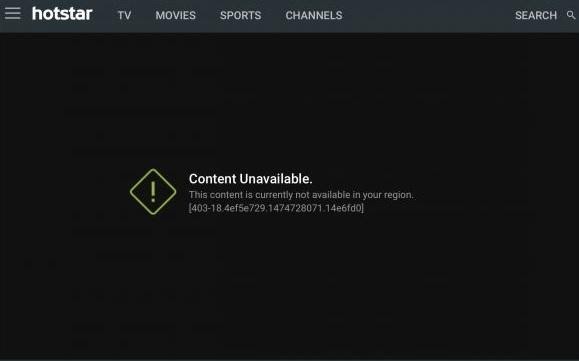 Although Hotstar is not officially available in Qatar, you can still binge on your favorite shows using a VPN or Smart DNS. All the solutions that I’ve outlined here are 100% working and will allow you to unblock Hotstar in minutes.

I hope this guide has been helpful to you and that you can now access Hotstar in Qatar.

If you found this guide helpful, please share it with your friends on social media. 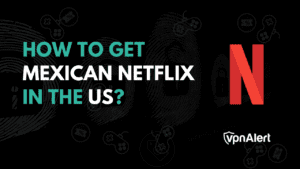 How to Get Mexican Netflix in the US? 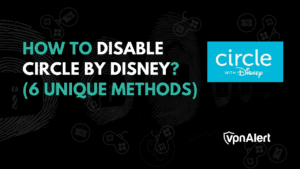 How to Disable Circle by Disney? (6 Unique Methods) 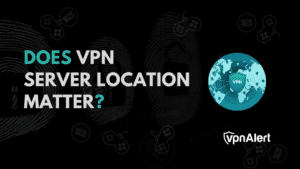 Does VPN Server Location Matter? (Is Your Country Safe?) 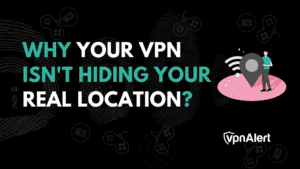 Why Is My VPN Not Hiding My Real Location? (Reasons & Solutions) 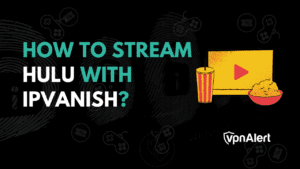 How to Stream Hulu With IPVanish? 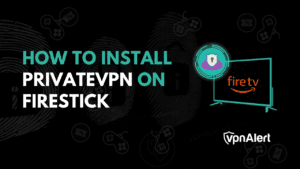 How to Install PrivateVPN on FireStick in 120 Seconds?