Yes, you can securely play Lost Ark and roam the streets of Arkesia with the highly versatile NordVPN.

So, use NordVPN to unleash Berserkers with their famous hell blades and protect the mythical kingdom of Arkesia from attack from anywhere.

The detailed guides below will help you quickly and securely set up NordVPN for Lost Ark.

How to Play Lost Ark With NordVPN? (Step-By-Step Process)

Setting up NordVPN for Lost Ark on your preferred devices is an effortless and straightforward process. Here’s a step-by-step guide to help you: 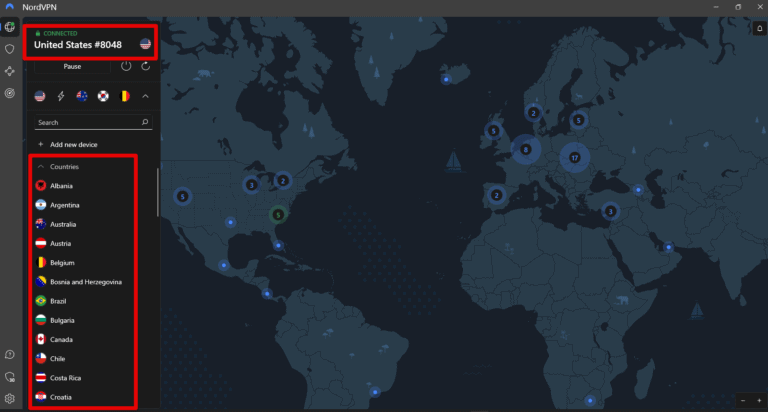 Why Use NordVPN to Play Lost Ark?

I must confess that playing Lost Ark with NordVPN was one of the best gaming experiences I’ve had in a while.

The speed, VPN stability, and access to South Korean, Ukrainian, and Japanese servers made my gaming experience enjoyable.

Here are my top reasons for choosing NordVPN for playing Lost Ark.

You can use NordVPN to unblock Lost Ark in Belgium, South Africa, and the Netherlands, where it’s officially banned. In fact, I accessed the original Lost Ark version in the US over fast South Korean and Japanese servers.

Playing dungeons with other gamers is fraught with the danger of DDoS attacks since multiplayer games are soft targets for sore losers and malicious bots.

NordVPN offers one of the fastest Lost Ark gaming speeds with zero lags and buffering. I connected to a US server and recorded an impressive 74.15 Mbps download and 48.18 upload speeds on a 100Mbps connection.

This is also thanks to its interactive and useful in-house protocol, NordLynx, which is critical in improving the speed, stability, and security of your Lost Ark gaming sessions.

Thus, you’ll never lose another match against Kazeros and his evil force due to the unstable internet.

I often switch from my Windows tablet to a gaming PC for tier 3 quests (South Vern, Punika) that pack higher graphics and speed.

Part of the fun of playing Lost Ark is enjoying the game with other players in different areas.

Although NordVPN is one of the best Lost Ark VPNs, it sometimes fails to connect to the game or displays disappointing lags and glitches.

Here are my top NordVPN connection fixes on Lost Ark:

Will I Get Banned for Using NordVPN While Playing Lost Ark?

No, Lost Ark won’t ban your account when you use NordVPN while playing the game. That said, recent developments by Amazon and Smilegate have made VPN usage on the game almost impossible.

According to the Lost Ark community manager, the VPN ban is a deterrent against combat botters and block cheat programs. In other words, don’t cheat while playing the game with NordVPN, and you should be safe.

NordVPN will increase your average gaming speed on Lost Ark, thanks to the ultra-fast NordLynx protocol that bypasses ISP connection throttling to boost the average internet speeds.

That said, choosing a NordVPN server closest to you is best for a lower ping and faster gameplay.

NordVPN will help deliver a stable and reliable internet connection due to its versatile gaming features. It also provides reliable IP masking to counter ISP bandwidth throttling that may lead to unstable gaming connections.

NordVPN is one of the best VPNs for Lost Ark due to its fast speeds, large server spread, unlimited bandwidth, and reliable security features.

This article demonstrates that using NordVPN for Lost Ark is a simple and easy-to-follow process.

So, are you ready to enjoy the awesome features NordVPN offers while playing Lost Ark?

Grab this exclusive NordVPN subscription offer and start slaying monsters in Arkesia with no worries.

NEW YEAR DEAL:
Don't miss out on this amazing deal! Get NordVPN with a whopping 63% discount now!
OFFER EXPIRES IN:
Hours
Minutes
Seconds
TODAY!
CLAIM OFFER NOW
** For Limited Time Only **
Try NordVPN Risk-Free!
Protect private web traffic from snooping, interference, and censorship. All plans are covered by a no-hassle 100% money-back guarantee for your first 30 days of service.
Get the Deal 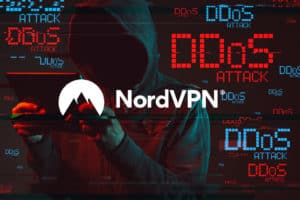 Does NordVPN Have DDoS Protection? 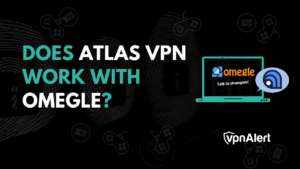 Does Atlas VPN Work With Omegle? 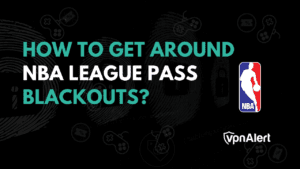 How to Get Around NBA League Pass Blackouts?

How to Hide Your IP Address? (5 Free & Paid Options) 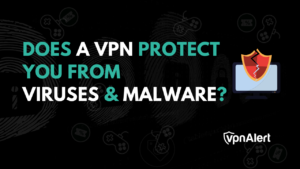 Does a VPN Protect You From Viruses & Malware? 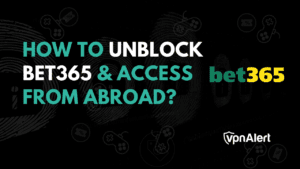 NEW YEAR DEAL!
Our partner, NordVPN, is offering an exclusive discount for a limited time! Don't miss out on the chance to save extra money.​
OFFER EXPIRES IN:
Hours
Minutes
Seconds
TODAY!
VIEW EXCLUSIVE OFFER
No thanks, I can try NordVPN for FREE