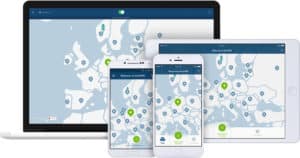 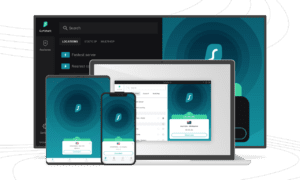 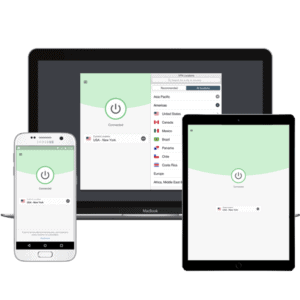 The use of the best VPN is crucial for any modern business that has a flexible and mobile workforce and IT departments are charged with the responsibility of creating robust and secure network infrastructure that ensures high levels of network privacy.

The heightened need for security and privacy has led to increased use of VPNs and finding the best VPN for Linux requires careful analysis if one is to choose a VPN that’s ideal for enterprise implementation.

The majority of the VPN providers are reluctant to publish key qualities such as efficiency statistics of their products. Such information, however, could be quite valuable when determining the best Linux VPN to install.

The reason could be due to the wide variability of the VPN encryption methods; the supporting infrastructure or hardware implementations.

There are some VPN encryption methods that are considered to be weak and such factors should be clearly analyzed when looking out for the best VPN for Linux.

Linux has always been viewed as the operating system of choice for the privacy and security conscious users since its code can easily be inspected for detection of tampering. Supporting the operating system with a Linux-compatible VPN makes the entire platform quite versatile and adds an additional layer of security.

Finding the best VPN for Linux with the potential of keeping the internet connection and the entire network security is critical.

With the wide variety of VPN products available on the market; it takes a lot of testing; research and analysis to be able to make the right choice of VPN.

What Is The Best VPN for Linux?

NordVPN is known to provide its corporate Linux users with high levels of reliability and security.

It’s considered to be one of the best Linux VPNs due to the excellent customer support and high speeds with a bonus of having a dedicated account manager for the business account holders.

NordVPN has over 4000 servers with the providers committed to constantly improving their server quality.

The OpenVPN configuration performs quite well for Linux users too.

There are absolutely no leaks with NordVPN and as much as Linux users would love to see native GUI for Linux distros, users are still getting the best of features with this VPN.

The strict zero-logging policy and 24/7 customer support are key features that make NordVPN stand out from the rest.

ExpressVPN is one of the most reputable and longest-standing VPNs that are available in the market.

It operates with a command-line interface instead of a desktop GUI and it’s still far much easier to install when compared to managing configuration files for each of the servers.

The server list is always updated and users can easily switch between TCP, UDP, and OpenVPN protocols.

ExpressVPN works quite well as a VPN for Linux and has great features such as SmartDNS and DNS Leak protection which helps with unblocking content that is region-restricted.

ExpressVPN has a huge network with over 2000+ global VPN servers which are well optimized for fast connection speeds.

ExpressVPN has a zero logs policy alongside a host of advanced features that makes it one of the best VPNs for Linux.

The VPN can connect to servers in over 94 countries which makes it quite suitable for those who travel a lot.

Enjoy three months of free use with a one-year subscription. 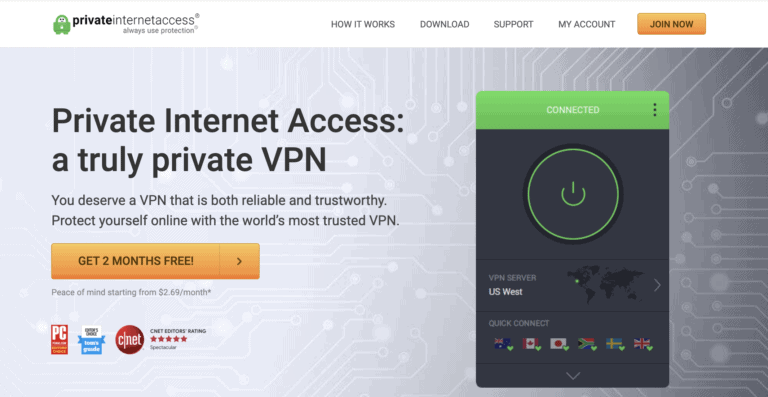 Private Internet Access has earned a loyal user base due to its robust protection with Kill switch and DNS leak protection features and over 3000 servers worldwide.

AirVPN is considered to be one of the best VPN Linux and just like the Linux operating system that requires some element of expertise and a more hands-on approach for effective use;

AirVPN service providers also expect users to have some sound understanding of how it works.

AirVPN seems to be great with Linux VPN clients as it has some of the strongest encryption, alongside advanced features such as DNS leak protection and Kills Switch amongst others.

The service has impressive speeds with great server network and clients can enjoy this free Linux VPN for a trial period before committing to a subscription.

Whether you’re looking out for free a VPN for Linux or are willing to sign up for a paid service; we’ve narrowed down the features you should look out for when searching for the best VPN for Linux.

The best VPN must create a strong tunnel that encrypts every piece of data to secure its user.

Faster Speed and Ease of Use

This is another vital quality that should be considered when choosing the best VPN for Linux.

Fast connection speed is a critical feature that ranks high for most users. VPNs with blazing fast speeds and ease of use make for the best choice.

Linux operating system, unlike other operating systems, may present any average user with a learning curve and that makes customer support to be a key feature that’s worth considering.

Based on testing and extensive research, here are some of the best Linux VPN, both free and paid, that users should consider:

Going by the research, evaluation, testing, and reviews on the best VPN for Linux for both free and paid clients; NordVPN tops the list as one of the best VPNs for Linux.

It scores well in key areas such as compatibility, customer support, and ease of use amongst other key features.

It’s also one of the only VPNs for Linux that unblocks streaming sites such as Hulu, and Netflix amongst others.